Step into the ring with PCE and NAIOP for our "Night at the Fights" corporate event!

This October, PCE teamed up with NAIOP and Zynger Events to produce Night at the Fights at the OC Fairgrounds and Event Center. This black-tie event featured several components over multiple areas: a cocktail hour, multi-course dinner, outdoor cigar lounge, casino-style table games, and, of course, the titular set of boxing matches.

PCE helped transform the OC Fairgrounds hangar for the event with lighting, rigging, audio, and video. Our lights provided ambience during the cocktail hour and dinner before we turned them on the ring itself for the evening's three boxing matches. During the fights, our camera operator captured all the action ringside, transmitting the images to a video screen at one side of the room.

At PCE, we take a lot of pride in our ability to handle any kind of event, as well as complex, multi-faceted events like this one. From sports to galas and from concerts to corporate events, you can count on PCE to get the job done.

Want to see more? Watch this short video showcasing our production at Night at the Fights:
‍

We make no secret of our affection for Antari snow machines. In fact, we like Antari so much, we teamed up with them to design the brand new S-600 Yeti, the ultimate snow machine for theme parks, malls, and anyone else wishing to cover a large area in fake snow. Thanks to fan-based snow dispersion, the S-600 Yeti can blast snow up to 75 feet, blowing away the industry's previous 30 foot standard. Customization options give you complete control over the volume and speed of dispersion, making the S-600 Yeti a true do-it-all beast.

See it in action! Check out this demonstration video of the S-600 Yeti, hosted by PCE CEO Ryan Steidinger.

Hammond B3 Organ and Leslie Speakers

‍Since its debut in the 1930's, the Hammond B3 electric organ has become an all-time classic instrument favored by musicians in every genre of music. Originally created to mimic the sound of a full-blown pipe organ, the Hammond has since become valued for its own signature sound. There's only a finite number of functioning B3's still in existence, and at PCE, we have two of 'em (as well as four variations on the Leslie speaker). If you want to reserve a Hammond and Leslie combo for a special worship service this holiday season, act now!

This month, we're shining a light on a familiar face: once and future sales rep Jon Hyrkas! Jon has officially returned to the PCE team after a multi-year hiatus, and he will become our new retail gear and integration sales leader. If you want to buy and/or install new production equipment, Jon's your man.

In addition to his sales chops, Jon brings a strong knowledge of live event production to the table. He has over 20 years of experience in lighting design, and serves as the resident lighting designer at several local theaters. Jon's other interests include music—Jon is a longtime percussionist and drummer.

If you worked with Jon during his previous stint at PCE, you can get back in touch with him at jhyrkas@goPCE.com, or by phone at 714-464-2104.

Welcome back to PCE, Jon! 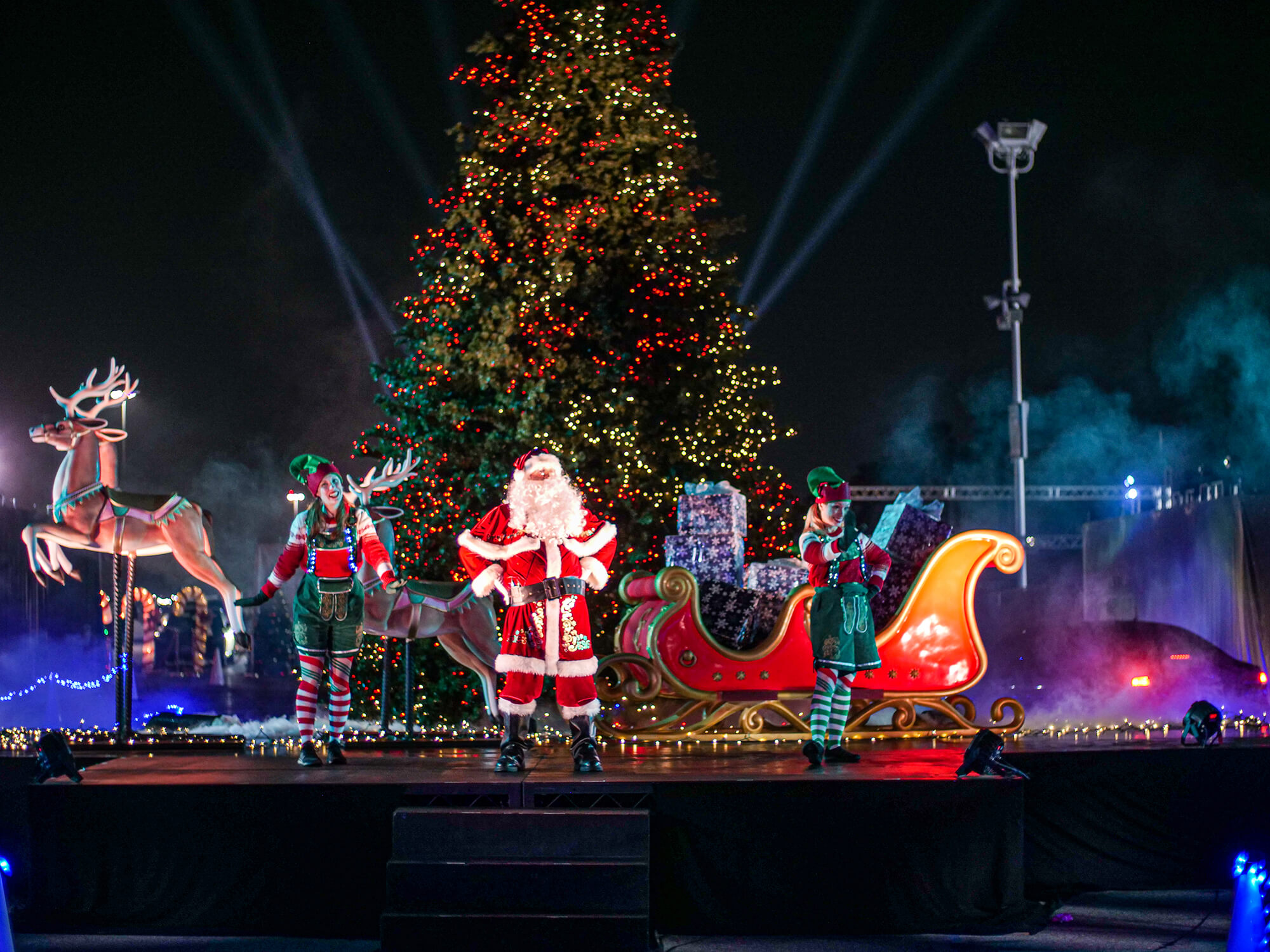 Ho ho ho! It's time to gear up for the holidays. 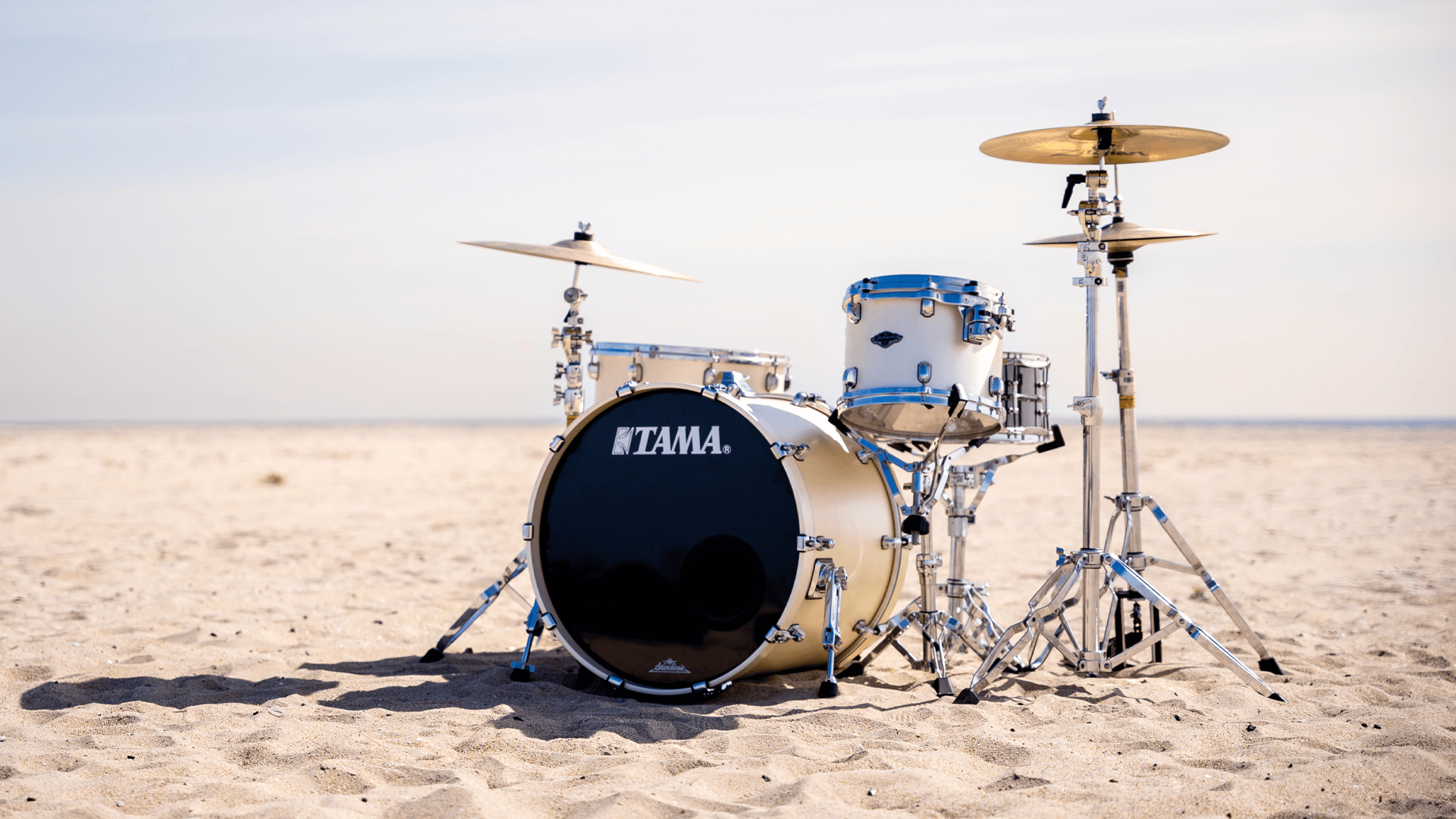 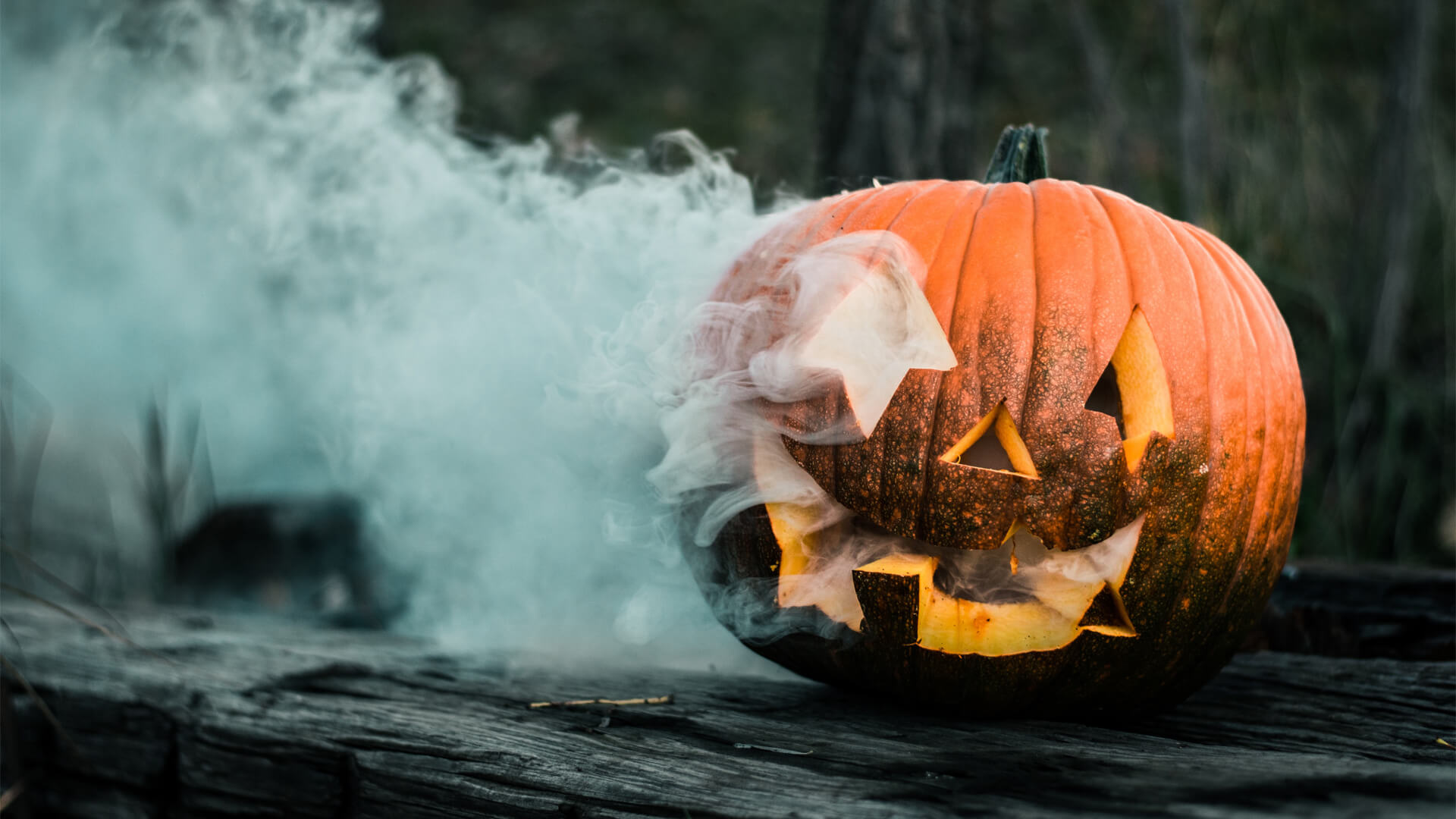 Halloween is coming! Do you have your fog machines yet?